Now that Making Tax Digital for VAT is live are you prepared?

From April, HMRC will have 12 years to investigate taxpayers with foreign income it suspects of making errors.

HMRC must launch an investigation within four years where it suspects errors on tax returns.

HMRC already has a 20-year time limit to investigate taxpayers who are suspected of deliberately evading tax, which won’t change.

What tax errors are HMRC targeting?

Under the new rules, HMRC will have up to 12 years after the end of the tax year to look into any ‘loss of tax that involves an offshore matter or offshore transfer’.

So, if HMRC suspects that you didn’t pay enough tax from income coming from abroad in the 2017-18 tax year, it would have until 6 April 2030 to launch an investigation.

In cases where HMRC suspects you’ve deliberately avoided tax, it can investigate for up to 20 years. So the new time limits are primarily to allow HMRC to look into errors that might cause you to underpay.

The report also said the changes would place ‘disproportionate burdens on taxpayers’, as it will require them to store paperwork for more than a decade.

Who will be affected?

The extension is limited to those who receive income from abroad, but it’s not just globe-trotting high-flyers that could be targeted.

Several accounting and taxation bodies told The Times that the people likely to be caught out include:

What is an offshore income?

According to the Finance Bill, income tax or capital gains that ‘involve an offshore matter’ could include:

This would include interest earned from an offshore savings account and rent received from an overseas property.

Meanwhile, lost income tax or CGT that ‘involves an offshore transfer’ include assets:

What if HMRC finds a tax error?

We recently found that one in six people believe they’ve overpaid their tax bill after making mistakes in their tax return, but that’s not the worst that can happen.

If HMRC finds you’ve paid too little tax as a result of making an error, it has the power to fine you.

The penalties vary depending on what the mistake is, and whether HMRC believes you were careless when filing your tax return, or believes you acted deliberately.

HMRC may charge you a percentage of your tax bill on top of what you’re already required to pay:

If you’ve made an error but shown ‘reasonable care’, you won’t have to pay a penalty – but you will need to pay the difference if you haven’t paid enough tax.

If you receive a penalty notice from HMRC that you feel is unfair, you can challenge it by making an appeal in writing within 30 days of receiving the notice. 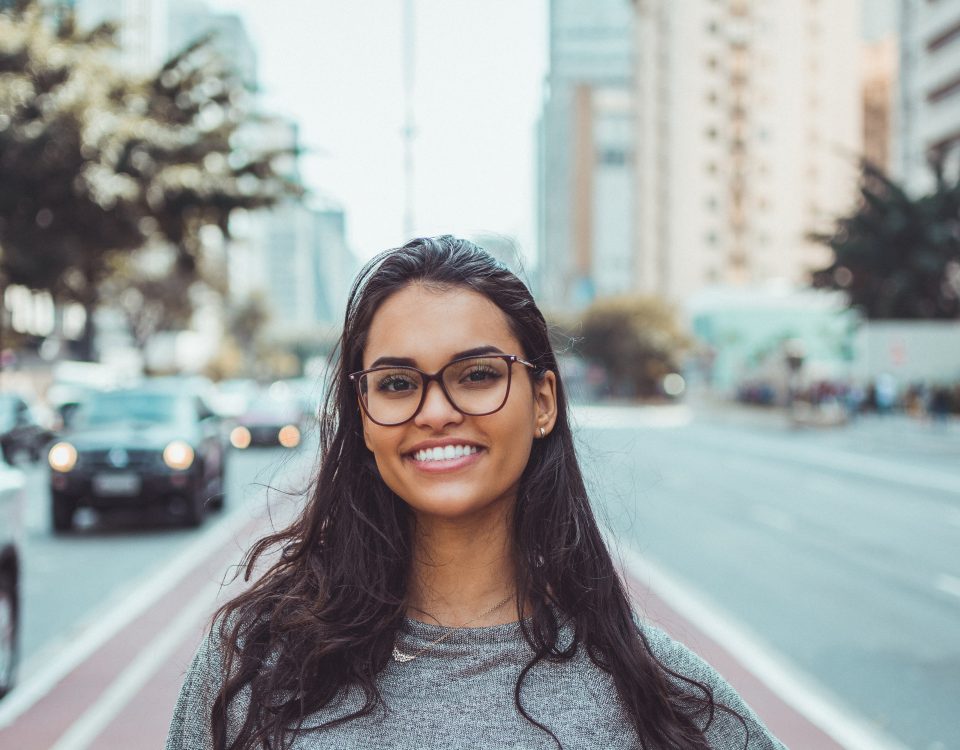 How much tax does a limited company pay in the UK?