Furlough : frauds on the leave scheme

The number of frauds regarding the furlough system has increased these last weeks.

Indeed, a lot of employers are now taking advantage of the “Furlough” process which was designed to protect workers during the Coronavirus crisis.

Furlough was executed in march, by chancellor Rishi Sunak, to provide a financial aid to people who were forced to leave work because of the lock down.

British government is currently offering 80% of all the employee’s salary currently impacted by the crisis (with an aid limit of £ 2,500).

This make employers able to keep their employees and to limit unemployment in all the country.

Despite a good beginning of the Furlough, the government received almost 1,900 reports of fraudulent use of the leave scheme, the first 10 days of June; which represents the double of the reports received before May 12…

A lot of reports of employees being forced to work while there were on a coronavirus leave were edited.

Some reports, also mentioned companies who have not informed their employees of the participation of their company to the government leave scheme.

Others found out that they were on leave, only at the end of the month.
When they received 80% of their salary whereas they were working the whole time.

Others employees were threatened to be fire in case of a report of their employer’s fault to the government.

To face this situation, the government’s organization HMRC, introduced a new law project which describes the best ways to recover funds that employers and self-employed people should not have received under the Furlough leave scheme.

In case of a “deliberate non-compliance” of the Furlough leave scheme principles; HMRC warned concerned companies; of a consequent penalty regarding their actions.

The managers of companies which were not respected furlough’s rules will now be tracked by HMRC and held responsible for their actions in front of a justice court.

Many public services were private of a financial support essential to their functioning in order to fight against the crisis and to help all these people.

Is this acceptable to consider fraud is these conditions ?

In the new HMRC law project, reports that can be completed by any employee anonymously with a proof support; were put in place to make everyone able to denounce fraud cases.

Therefore, HMRC will investigate in each company mentioned on a report.

An HMRC fraud helpline has also been set up to take in account any fraud declaration the fastest as possible.

To get more information on the topic, please contact our company specialized in English, Irish, French and Swiss accounting activity and taxation. 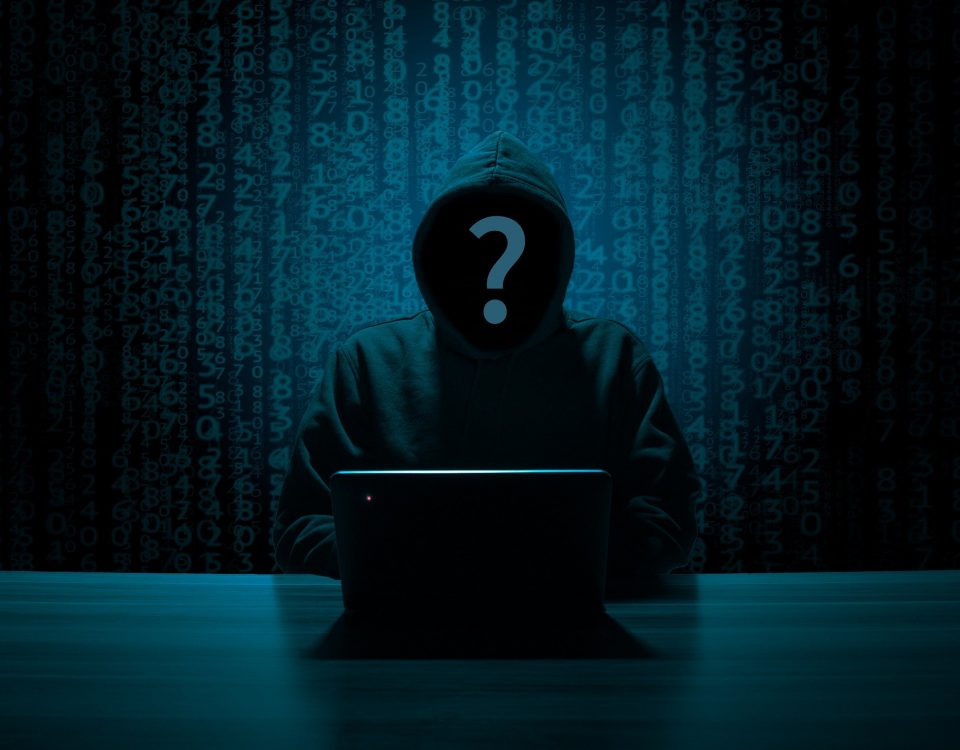