When you set out to form a new company, you need to choose the category of company that will be registered at Companies House. Depending on the nature of your business, there is a wide range of designations to choose from. We will outline the basic steps and will simplify the process as much as possible.

We have designed a special package for the creation of a limited company before Brexit. The offer is valid until DECEMBER 31, 2020.

The package includes: the creation of the company and the domiciliation in France for 1 year.

The SARL and EURL

The SARL (limited liability company) is a form of private company often found in family businesses and in small and medium-sized enterprises.
It is a legal entity, which means that articles of association must be drawn up.
This type of company is open to projects with between 1 and 100 shareholders. When the company is setup with only a shareholder, it is called an EURL.
In any case, the minimum amount of capital required to set up the company is €1 and there is no maximum.

The management of SARL is governed by the Commercial Code, which provides security for the partners but can sometimes be inconvenient for certain types of business.
The profits of the SARL will be taxable to corporation tax. However, the option of being taxed under the system of personal income tax is available to all small to medium sized SARLs under 5 years old, whether or not it is constituted of family members (called “SARL de Famille”).
There is also a particular kind of family business where owners can elect for a form of partnership taxation (direct taxation in the name of the partners through their personal income tax). In this case the legal structure for the company will need to be “SARL de famille”.

An EURL can choose whether to be taxed through the personal income tax system (so no distinction between profits of business and income of owner), or to pay company tax on profits. Since the entry into force of the Sapin 2 law (December 2016), EURLs whose sole shareholder is a person can benefit from the micro-enterprise scheme.
Regarding the company’s director: when the director is the main shareholder (more than 50% of shares) he will fall under the same social protection scheme than self-employed (TNS). If he has less than 50% of the shares he will be affiliated to the general scheme of social security.

The sole proprietorship is the easiest structure to access and manage.
The steps required to set up are reduced to a minimum and the entrepreneur is in sole control. Unlike companies, he is not obliged to disclose his accounts to third parties by publishing them. From a tax point of view, the company's profit constitutes the sole trader’s remuneration.

However, the sole trader is jointly and severally liable without limitation for his assets and debts. If he goes bankrupt, his personal assets can therefore be ceased.
Therefore, it is sometimes preferable to create a partnership.

The regime of the sole proprietorship with limited liability (EIRL) is intended for any entrepreneur carrying out a commercial, craft, agricultural or liberal activity (including if you are a micro-entrepreneur).

This is a business structure which allows a small businessman to limit his liability to creditors to his business assets and means that his personal assets such as his home are not at risk from business creditors. You have to file a form declaring your business assets. An EIRL allows you to be a sole trader but limit your third party liability and saves the costs of forming a company.

The profits of the EIRL are subject to the system of personal income tax but the option for corporation tax is possible.
It will, however, be compulsory to open a professional bank account, which is not the case in a sole proprietorship. The sole proprietor is considered as a self-employed person (TNS scheme).

The SNC is slightly used in France given the heavy responsibility that each partner has. As it is a legal entity, articles of association must be drawn up. It requires at least two people to set up an SNC and the partners are jointly and severally liable without limitation for the company's debts.

There is no minimum share capital, and all contributions are allowed. It is generally a private company; the transfer of shares is very restricted.
The profits of a SNC are subject to the partnership taxation but an option for corporation tax is possible. All SNC members are traders and are affiliated to the self-employed scheme, whether they are managers or not. If a non-member manager is appointed, he or she is treated as an employee.

The SAS is the other form of company, along with the SARL, which is most frequently found. It takes at least two people to create an SAS. It is also possible to have only one shareholder and in this case it will be a SASU. This type of company is specially used if you want to plan dividend distributions or ease the entry of investors.

In any case, the minimum amount of capital required to set up the company is €1 and there is no maximum. As the SAS is a legal entity articles of association must be drawn up. The management of the SAS is lightly regulated by the Commercial Code, which gives the company freedom to determine how it operates.

A president has to be nominated, directors can also be nominated but it is not a legal requirement.
The profits made by an SAS or SASU are taxable to corporation tax, but a temporary option for the partnership taxation is possible. There are no social security charges on dividends, and SAS directors are treated as employees (affiliated to the general scheme of social security).

If you are interested by company incorporation, we can help you! Ask for your free quote. 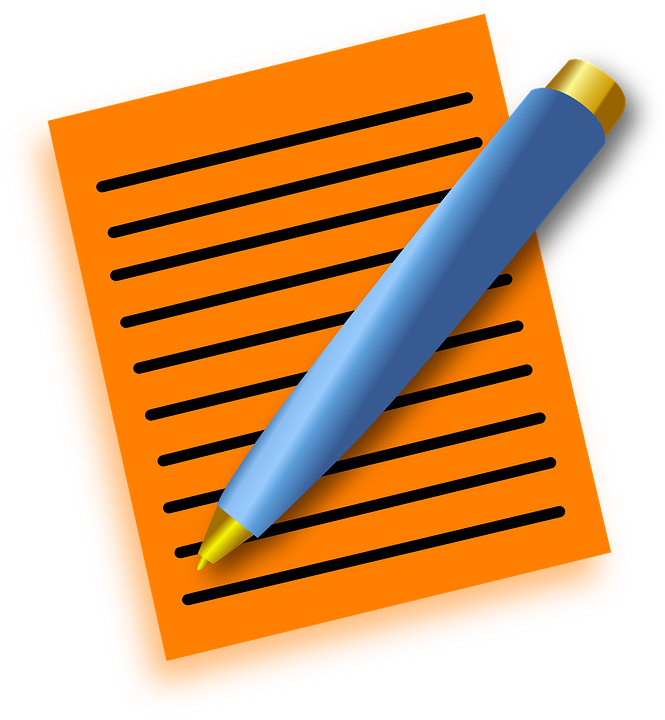