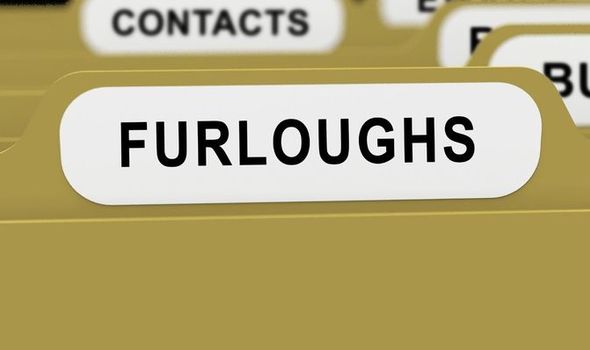 The UK’s furlough scheme was implemented in March 2020 – the same day that a national lockdown was announced. The speed and urgency of its creation has been widely commended. However, its implementation has been criticised for being too hasty and at the expense of stringent security checks, leading to countless cases of fraud.

Some instances of fraud were unintentional and were simply errors made by either the applicant or HMRC. In many cases, businesses contact HMRC once they realise that they are receiving fraudulent money.

However, there is a concerning number of businesses taking advantage of the lack of rigorous eligibility checks. As of October 2020, 21,000 reports of fraud were being handled by HMRC.

According to Anita Clifford, a tax barrister, some businesses are making claims for ‘completely fake employees’. This allows them to gain a substantial amount of taxpayers’ money which they can either use to invest further in their business or in some cases increase their personal wealth. While such people exploit the scheme for self-interest, many real employees and employers are struggling to sustain their livelihoods.

Similarly, there have been numerous scams involving the ‘bounce back’ scheme for small businesses. Graeme Biggar, from the National Crime Agency, has expressed concerns about ‘substantial’ losses for the taxpayer as a result of fraud relating to both this scheme and furlough.

On January 22nd, three men working for a financial institution in London were arrested on the charge of using false data and documents in a bounce back scam which garnered £6m. Biggar argues that such fraud is rife due to a lack of scrutiny of the applicants.

Certain employers are exploiting their employees while benefiting from the scheme themselves. According to the National Audit Office (NAO), 9% of furloughed workers were asked to continue working for their bosses. Other employers had claimed furlough payments for their employees but had not paid them in full, hoarding some of the sum for themselves.

There are also cases of employers continuing to claim furlough benefits for employees who have resigned. For instance, a hairdresser who had resigned from her job two months ago had still not received her P45, and to her surprise, was still registered on HMRC as receiving furlough payments, although these payments were not reaching her account.

In order to investigate potential fraudulent claims, HMRC has had to make many requests to access communications data such as telephone calls and internet browsing history – for example to see if an employer has communicated with an employee about work whilst they are supposedly on furlough. In 2020, 18,464 requests were made to access this data, an increase from 18,263 in 2019.

Understandably, there are concerns that this access to personal data is a breach of privacy. Adam Craggs, Head of Tax at RPC asserts, “HMRC must not misuse its investigatory powers and ensure that only lawful, necessary and proportionate applications for communications data are made to the OCDA [Office for Communications Data Authorisations].”

It is undeniable that the furlough scheme has saved many individuals’ and families’ sources of income and will continue to be a vital source of support for businesses recovering from the effects of the pandemic. Nevertheless, although speed was essential in providing businesses with urgent support, more measures should have been in place to prevent such an overwhelming number of fraudulent claims from being made. Gareth Davies, the head of the NAO, has suggested that the government could have considered ideas such as informing employees about whether their employers were part of the furlough scheme, as well as applying more rigorous measures in general. 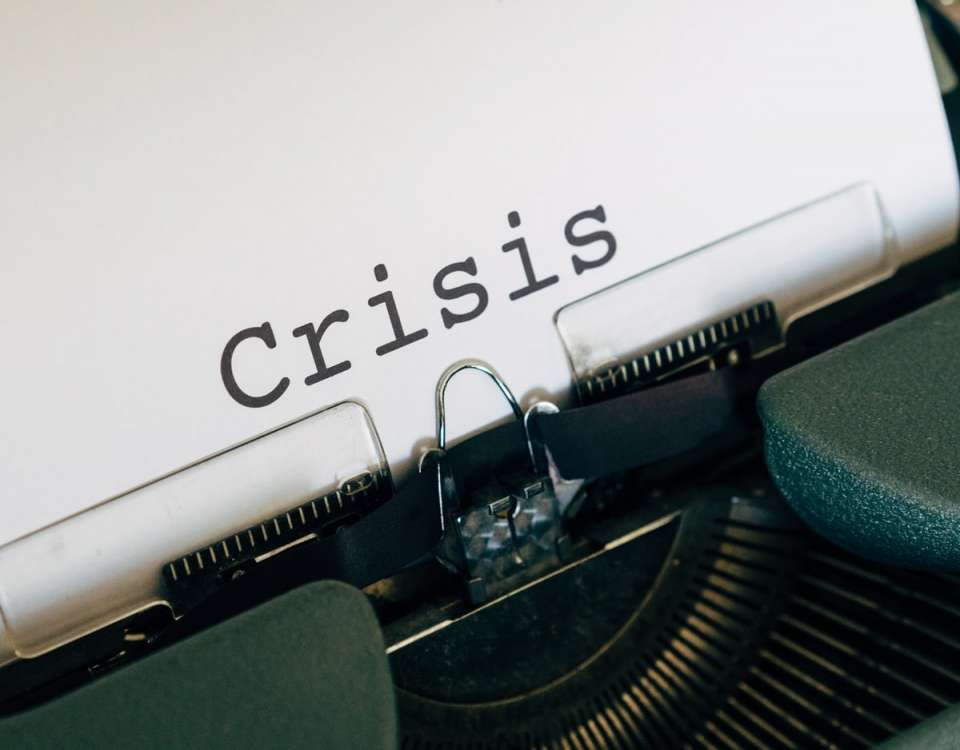